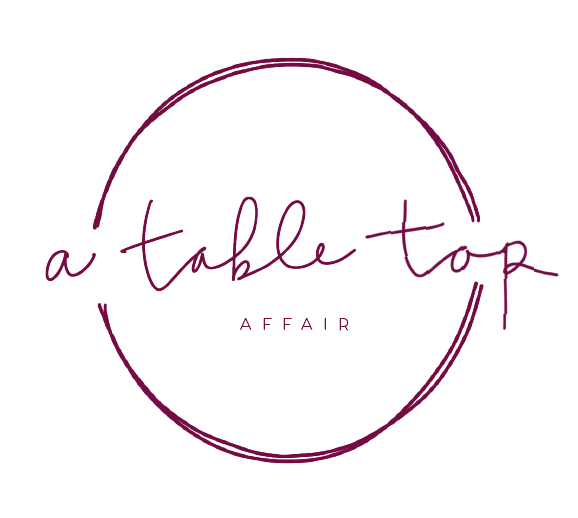 It is National S’mores Month and want to show you 3 easy ways you can celebrate with S’mores!

I love S’mores because it is an easy dessert that everyone can make for themselves. If they want 2 make two, if they don’t like chocolate – they don’t use it! And I love how versatile people make their S’mores! Definitely some creative people out there.

You can always make Traditional S’mores with Chocolate, Graham Cracker, and Marshmallows or you could spice it up with some fruit! Read my blog post on all things S’mores here.

This is probably my favorite S’more hack! I love Brownies but sometimes you are running short on time and don’t have the energy to make Brownies! This is the hack for you!

Take store bought Brownie Bites (found in the bakery), Buttercream frosting, a mini marshmallow, and crushed graham crackers. With frosting on top of your brownie bite – sprinkle the crushed cracker pieces and top with a marshmallow and there you go! Super easy and fast!

You can find that recipe here.

Now this is for the daring. You can read my blog post that I had several fails when I was testing this recipe. It was harder than it looks. If you cook the cereal it becomes hard and chewy, if you don’t put the marshmallows on there right they don’t stick to the brownies, if you put the chocolate on top too early it melts and goes everywhere.

Let’s just say – I found all of the issues and fails in this recipe and made the recipe for you super easy! Make the brownies, top with marshmallows and broil until the brown (like 2 minutes). Add chocolate and S’more cereal to the top and viola! It’s done!

If you are craving S’mores… this is the recipe for you! You can find it here. 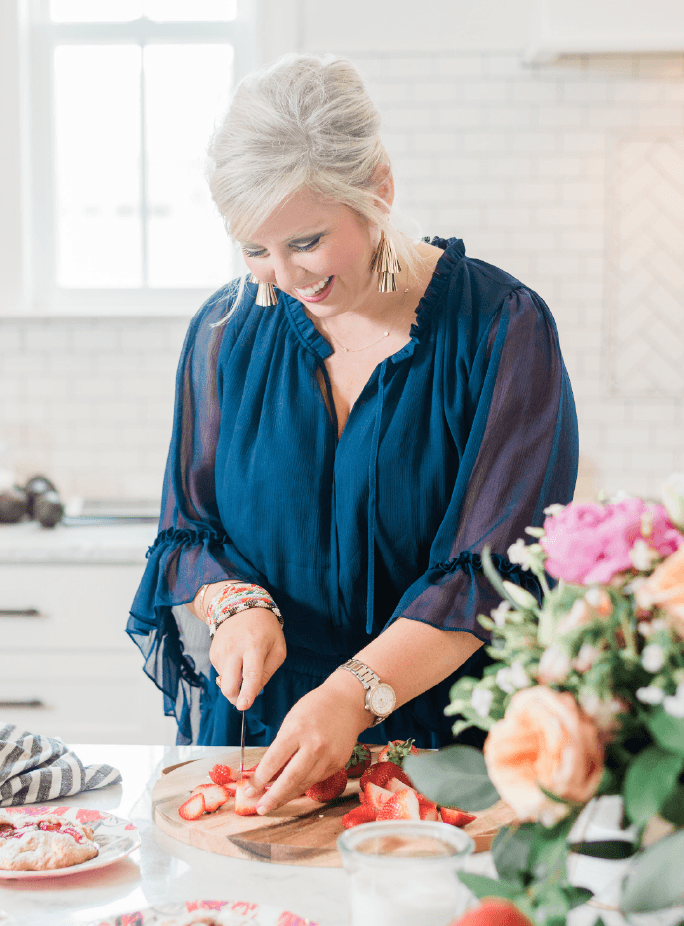 welcome to my table

I’m Abby, and I’m all about setting the table every day and making a simple dinner with easy recipes to enjoy with friends. The inspiration you’ll find here are simple and meant to encourage you to declutter your table and invite friends over! I spend my days working as a marketer for a retail company and dreaming of dinner time. I really hope that through A Table Top Affair you will find a newfound love for your kitchen and that relationships would be formed around your table.